Rachel stole a number of headlines in the week of her book’s press date with a major feature in The Daily Telegraph, which was then picked up the same day by the Daily Mail and the Irish Independent, with a piece in The Sun the following day. Marie Claire  and The Express commented on the story the following week. The article was also picked up on websites and in papers around the world, including:Stuff.co.nz IOL.co.za Essential Baby.

Rachel was interviewed on Vanessa Feltz’s show on BBC Radio London the day that the Telegraph piece was published: http://www.bbc.co.uk/programmes/p03qxjj1#play

Other interviews and features linked to the new book, in the UK and elsewhere, include:

Rachel is often asked to speak and comment in the media:

BBC Radio Ulster (radio interview about a barber in the US who punished his boy by giving him an old man’s haircut!) 6 February 2015

Made for Mums (Article on controlled crying technique) – 3rd February 2014

Rachel’s Feature on ITV this morning

“Rachel’s flexible yet structured routine was just the thing for our daughter…Rachel’s advice on everything from breastfeeding to parenting was invaluable.”
Gwyneth Paltrow
Hollywood Actress 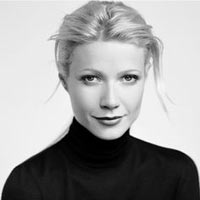 “When I was a brand new mother, I was overwhelmed! Rachel has a calmness, and knowledge about babies and children, that not only helped me soothe and ease the journey for me son, but also for me! Her tips and advice are invaluable.”
Minnie Driver
Singer & Hollywood actress 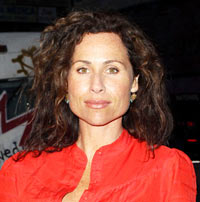 “Rachel is like a calming fairy godmother who brings clarity, happiness and calm to a home seriously lacking in all those things. She provides an unwavering support both in person, on the phone or by email, and I never felt any scrap of judgement on her part. She gives practical advice, and you have real confidence in what she says. Her help as had a life changing impact on myself, my children and my husband. Rachel is, without doubt, superb at what she does.”
Jo
Mummy

“The wisest book about families I have ever read.”
“A refreshingly realistic guide to raising toddlers.”
The Telegraph
National Newspaper